SS&SS: Through the Badlands With Emil, Part 2

Here is an overview of the situation when we left our heroes at the end of Part 1. 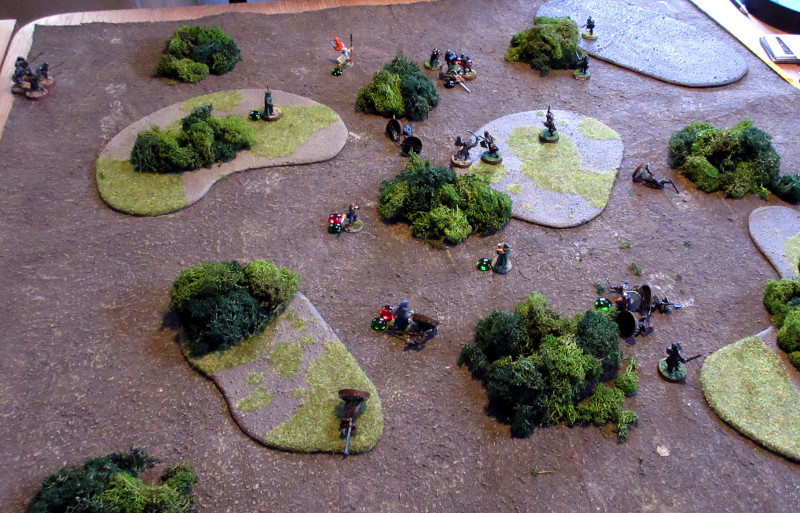 Quake, now only sporting a useless bow and a sword, moved closer to Christina, who, on her behalf, went about roasting some Orc. 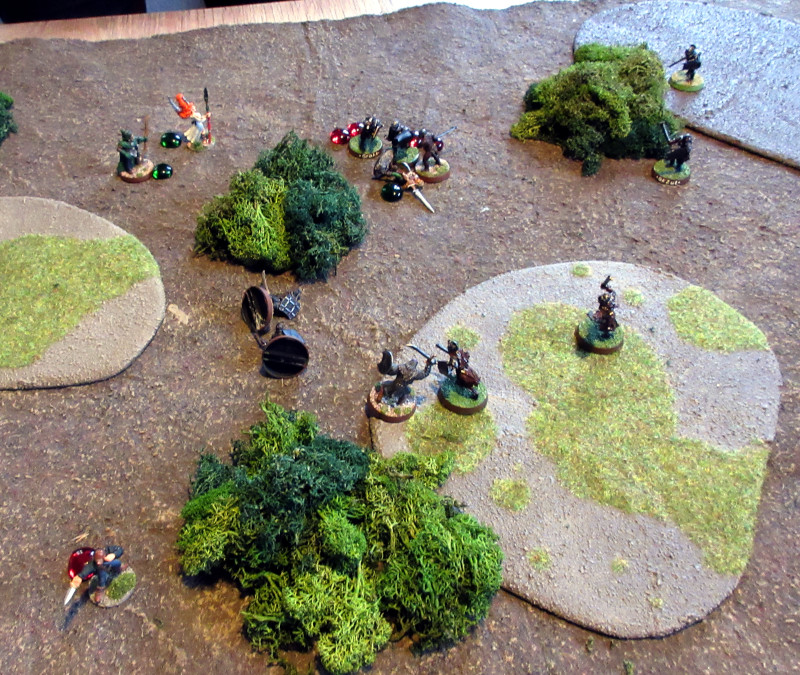 Which kinda made the Orcs angry...

To make things even more interesting, Rhagador stepped in something stingy and poisonous, while Finghal went down under the Orcish onslaught, and Shaggram dashed for for the board edge. 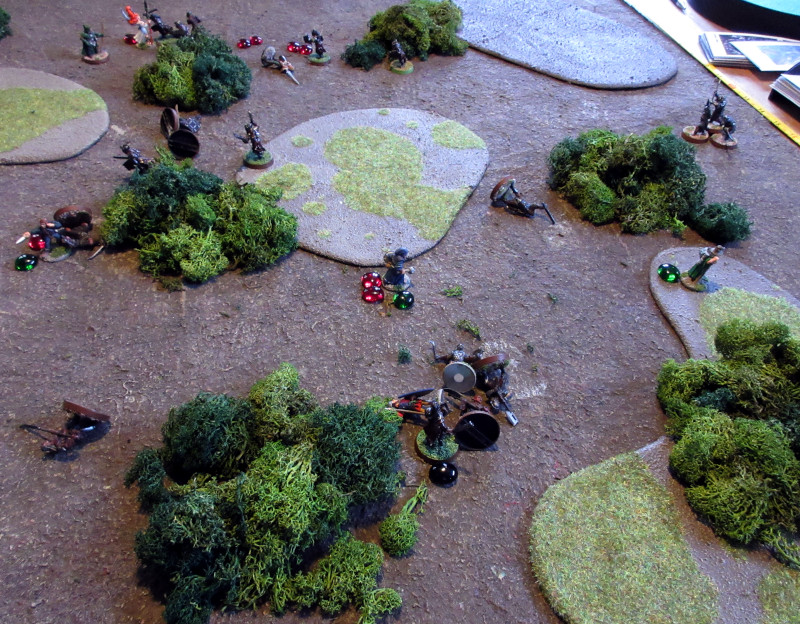 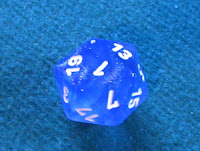 Christina slipped away from the Orcs unharmed, and wanted to let loose a Fireball at them - but, alas, her magical energies were also depleted, and the two parties now were bereft of any ranged capacity.

Quake decided to let Witch be Witch, and ran past the Orcs, heading for the far edge of the board. 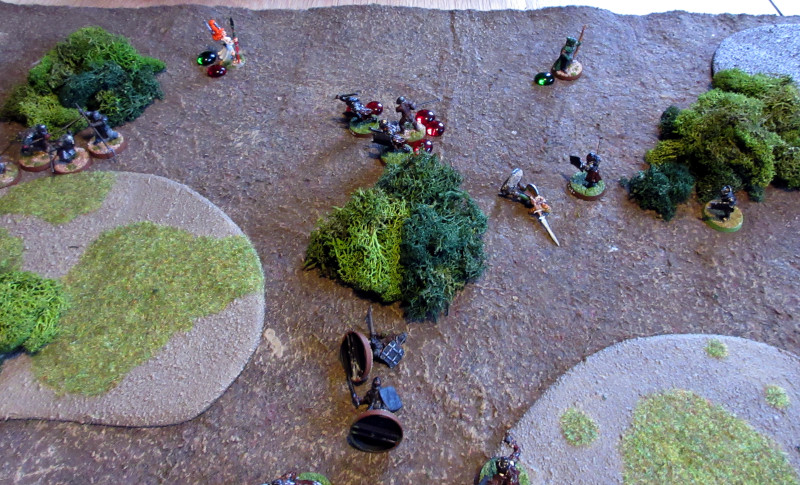 I think I may have forgotten to snap a photo after my Party activated, but Shaggram succeeded in evading further entanglements and left the area, while both Rhagador and Argesïl tried to catch up.

Christina followed Quake up the flank, avoiding contact with the ravenous hordes. 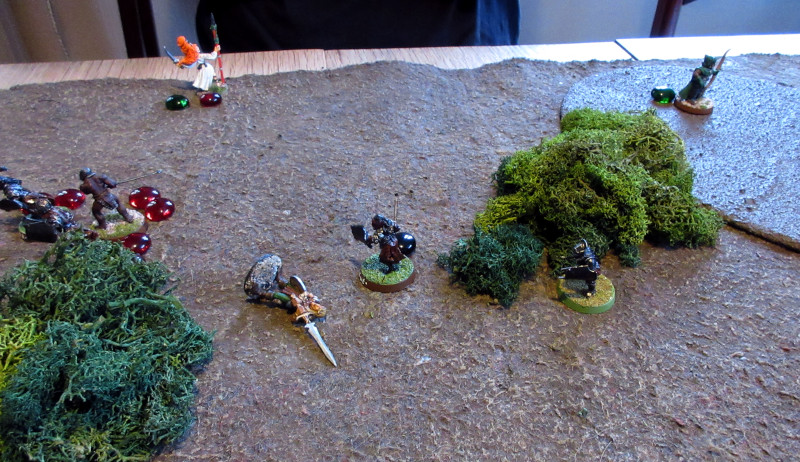 Rhagador made his escape, and Argesïl now was all but safe.

I think I forgot to mention that Rhagador's shield was shattered by an Orc Brute's attack earlier, by the way, have to take that into account when equipping for the next mission! 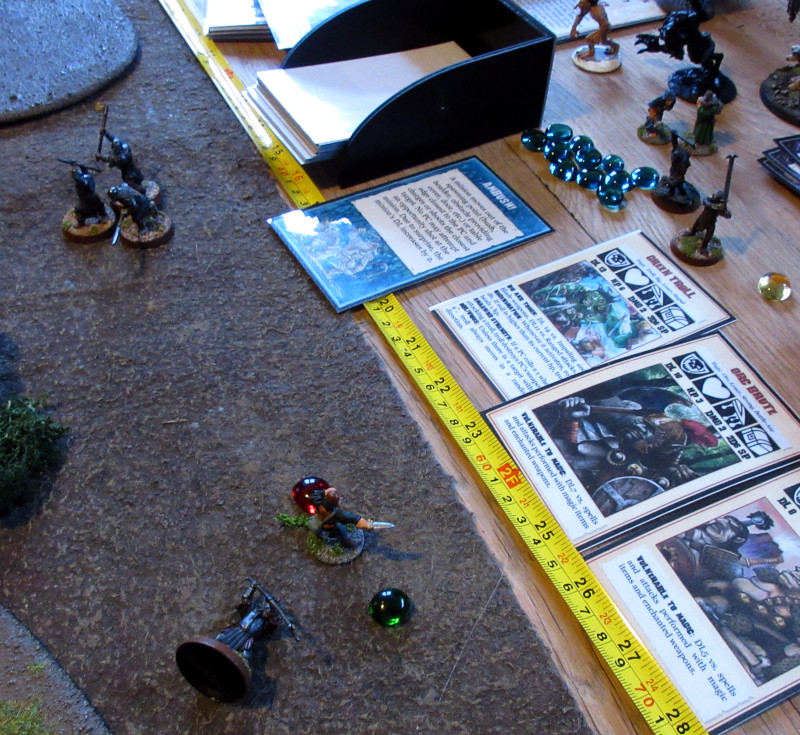 Quake left the area, and Christina was close behind. 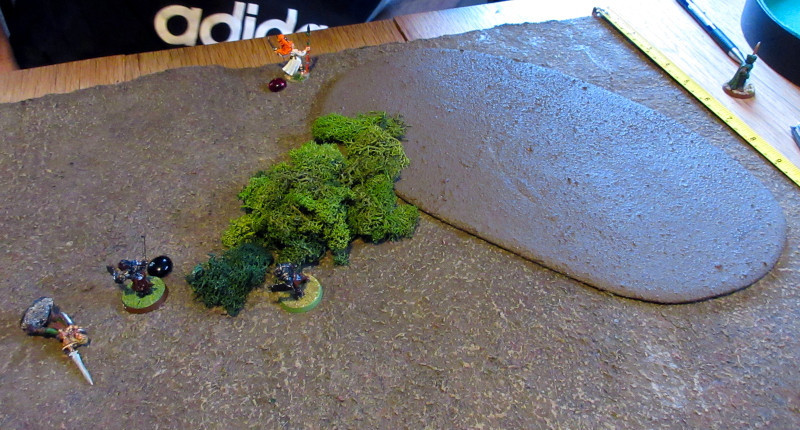 Three members of my party made it off the table, thus completing the scenario on my behalf.

They had to leave Finghal behind, though, not a situation I was happy with! 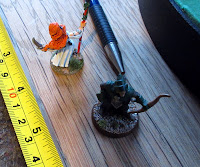 Christina needed two more activations to get off the table, but also avoided further harm.

Emil's party also had to leave a casualty behind, so after the game we had to roll for both Leonides and Finghal on the Out of Action Table. 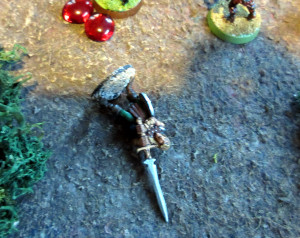 I shall probably try to rescue Finghal, I just found a scenario for it on the SOBAH Facebook group, whereas Emil is going to abandon Leonides and build another Tank for his Party (I may include him in my Rescue mission, though, after all he would probably end up in the same pantry as Finghal.

One of the next days, I shall go through the Campaign Activity Phase for my Party, but for now I shall just be content that three of my characters have 4XP to share among them!