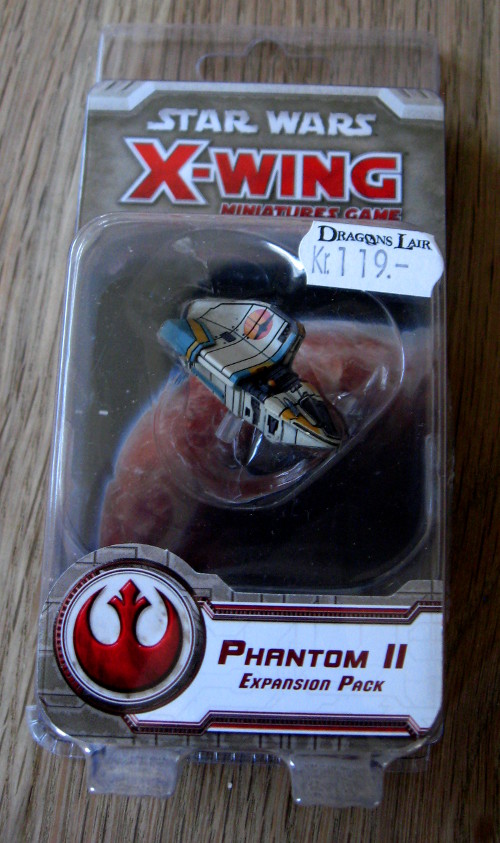 A week and a half ago, I went to Odense to get some spray primer - and I stumbled on this little beauty in Dragons Lair.

The weeks around Christmas, our TV-provider gave access to the Disney channels, and Disney XD showed most of Rebels seasons 1-3.

The kids and I watched all we could get recorded, and the girls seemed quite fond of the series.

Of course, now I want Phantom I, and Ghost, as the shuttles can actually dock at the 'mothership' in game terms, and I shall keep an eye out for the Star Wars Legion to include the Spectres, which would mean that I shall have to expand my FFG collection somewhat 😏

Among others, Phantom II comes with Ezra and Zeb as Pilot Cards, and Chopper as Astromech Upgrade, which is nice, although I did hope that Hera and Sabine were includes as well.

Not this time, though, we shall have to make good with what we have.

I expect to try Phantom II against a TIE or two very soon, just need to find the time (at a time when Lea is at home and not too occupied with something else). 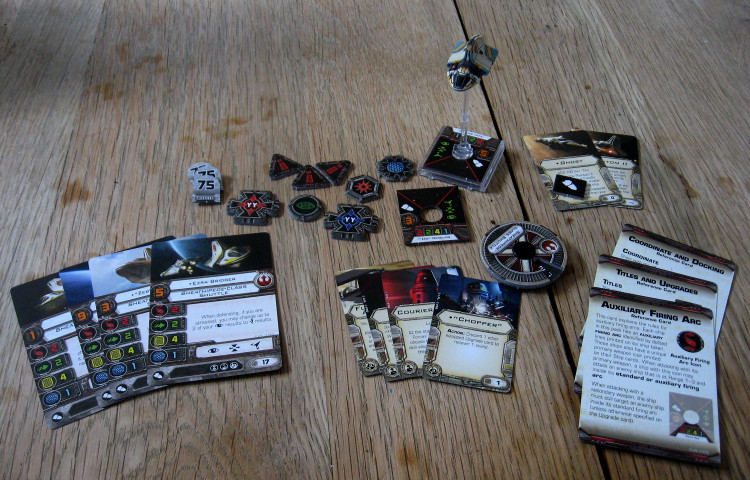