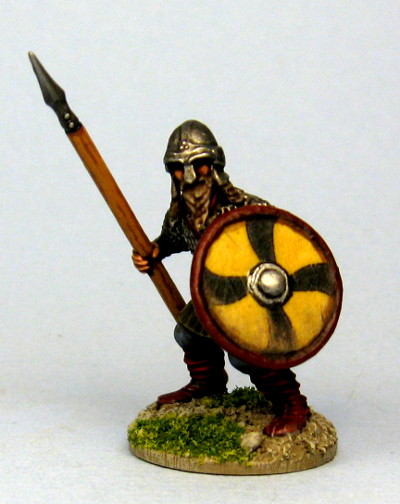 I have now officially painted a full six points warband for SAGA! 🙌

As previously mentioned, I am not done painting Vikings just yet, but I shall now paint a Forge Father Steel Warrior Huscarl, before I start working on the next batch of four mail-clad warriors.

This also conludes what I shall manage for March. Hopefully, during April I shall finish upgrading the Viking warband to a 24 points God of Battles Main Force army, and then it will be time for working on some Rohan warriors to use as Anglo-Saxons for fighting the Vikings.

In between, I should get most of a Forge Father strike team for DeadZone painted - I am using those as 'relief' from working on just one type of minis, and it should keep me from getting 'bogged down'. 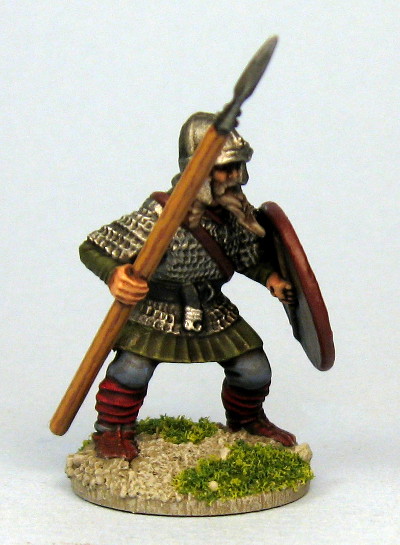 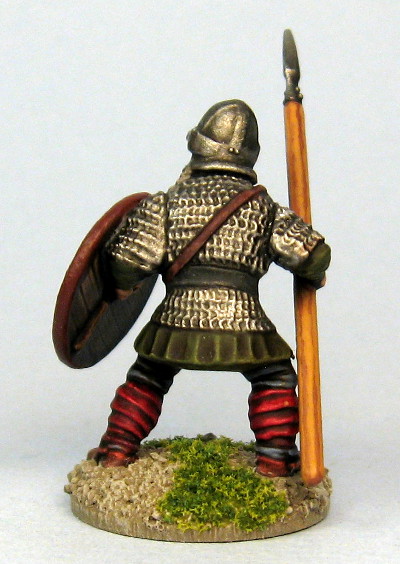 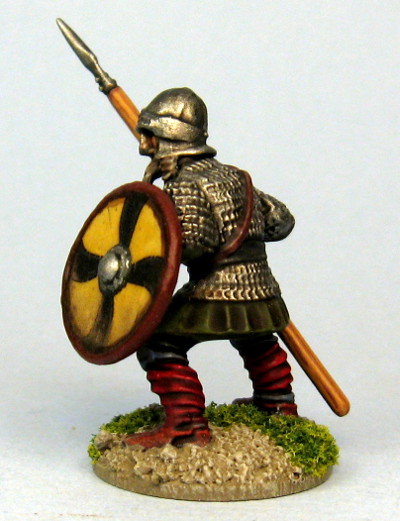