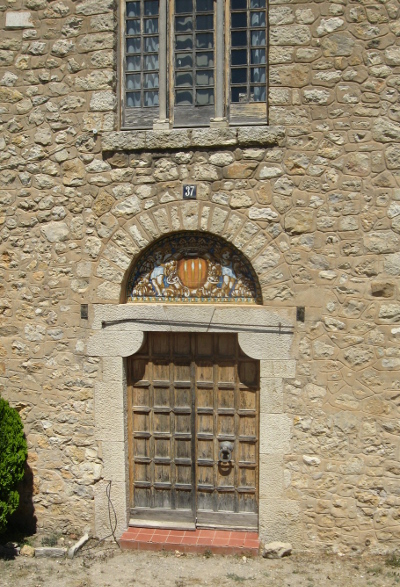 Between the Greek and Roman cities of Empuriae a park has been established (and, maybe also was present in the hay day of the ancient twin cities).

Naturally, I took some photos of the park, too.

Shown here to the right is first a very decorative side door of the museum building, and the photo below is either a first view of a part of the Roman city, or a last view of some of the higher part of the Greek city - but I am not quite sure.

As mentioned in a previous post, the sun was blazing relentlessly over Empúries that day, so we enjoyed the shade of the park trees - and my wife went hunting for stone pine cones (no signs told us not to, so...).

Tomorrow I shall show some photos from the Roman city - and I am quite confident that I shall also have some more Viking warriors to present! 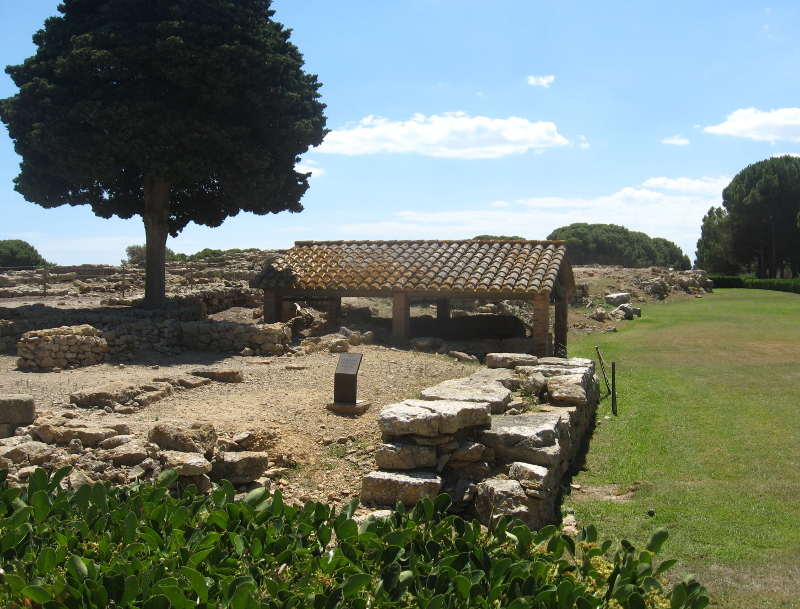 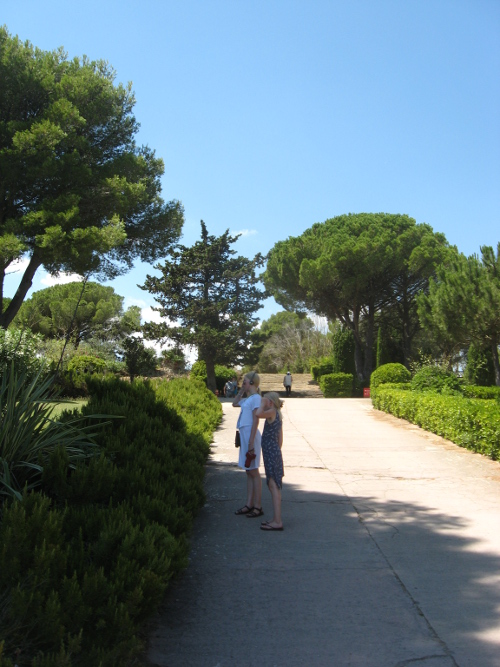 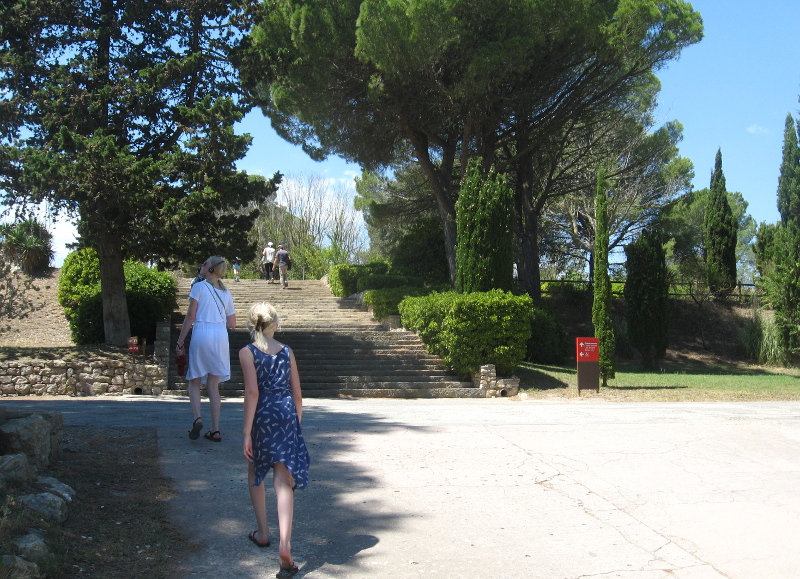 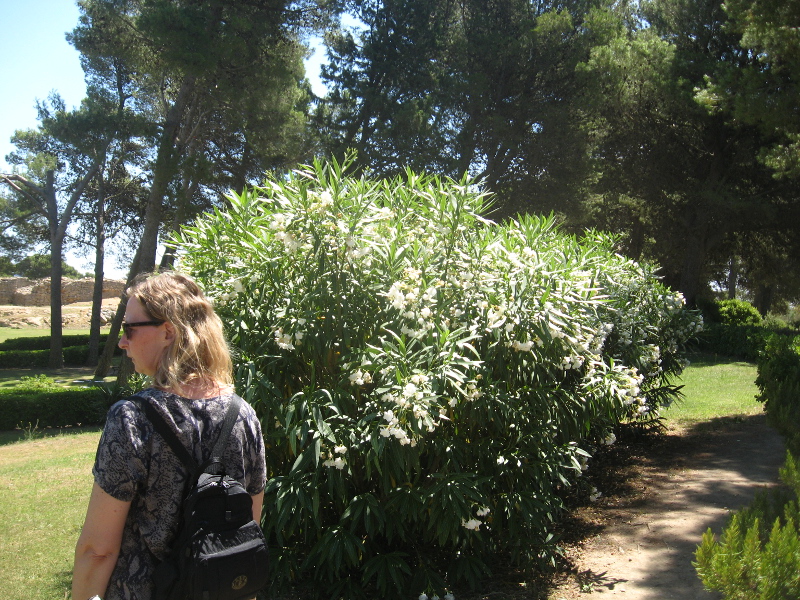 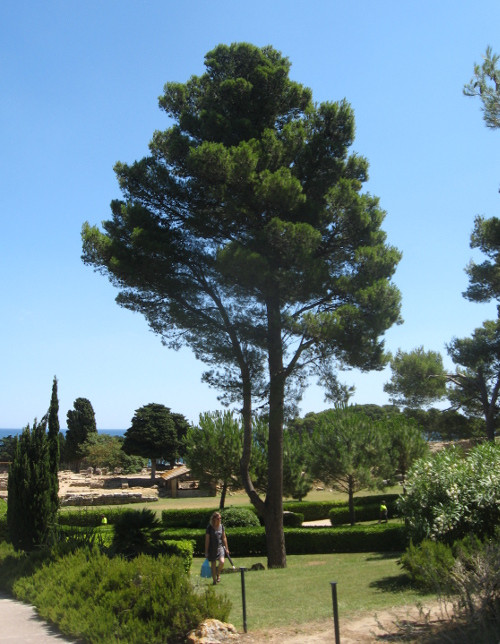 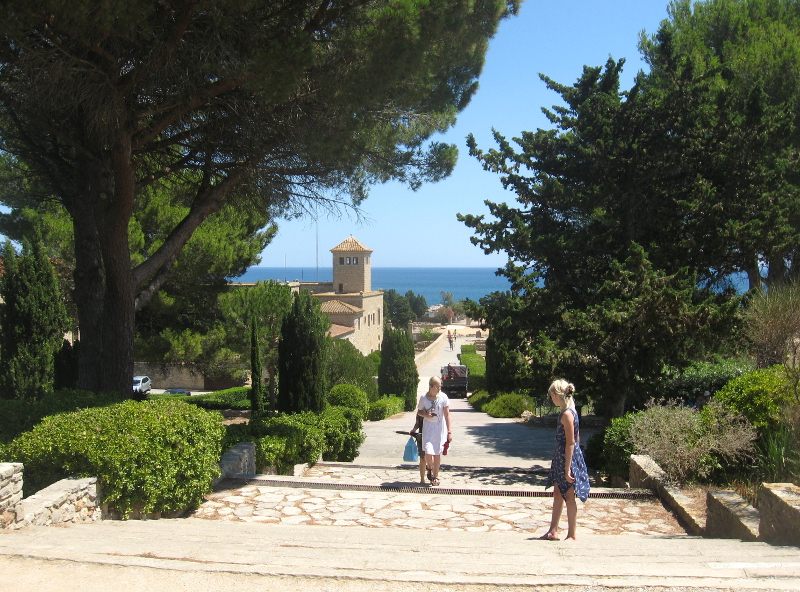 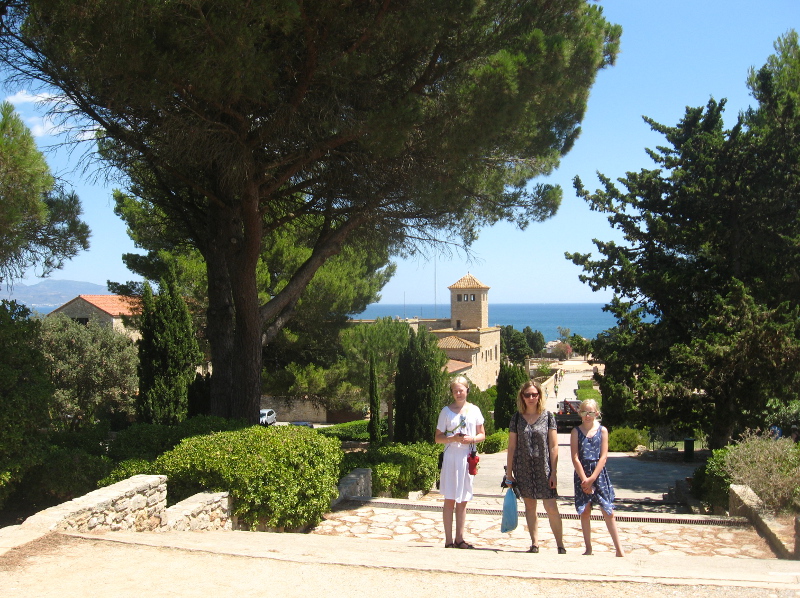 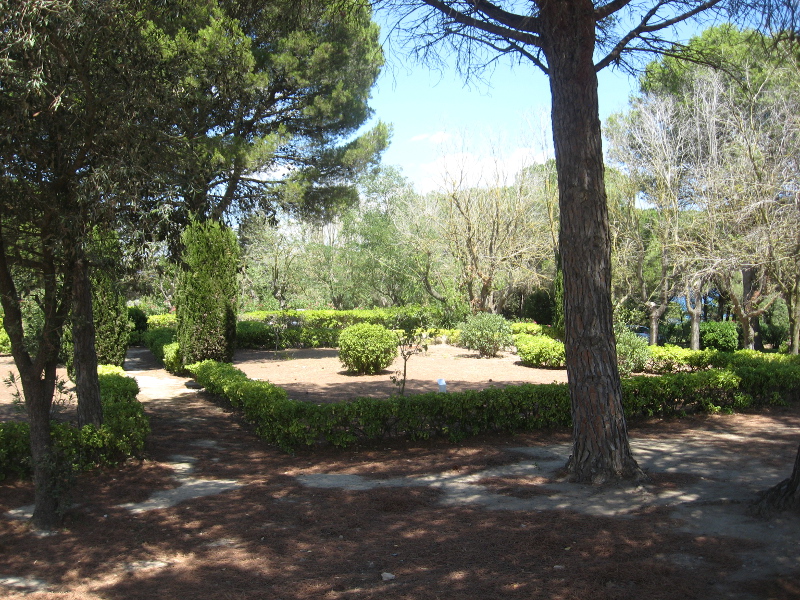