Well. nothing much to add, text-wise, but I still have some pics to share:

First. some pics of the SAGA board and a game in progress (Vikings vs Normans): 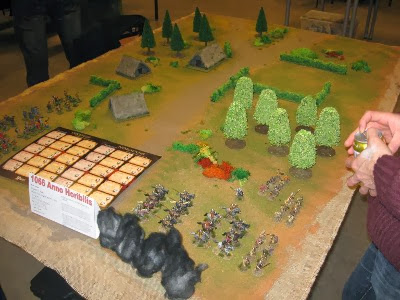 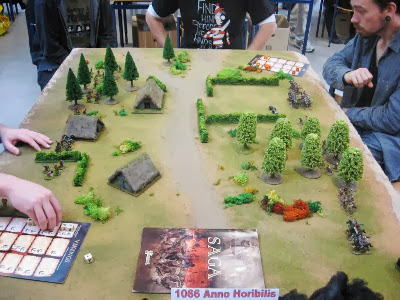 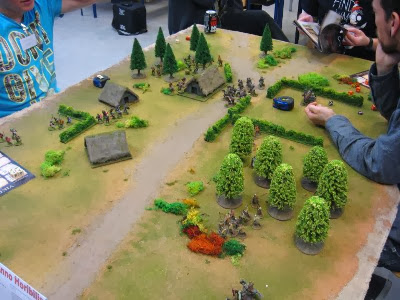 I got a full set of SAGA rules at a 25% con discount, and my 5 sets of dice should arrive this week! 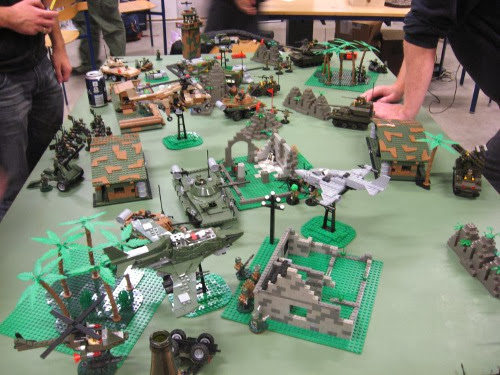 A game of Super System in progress: 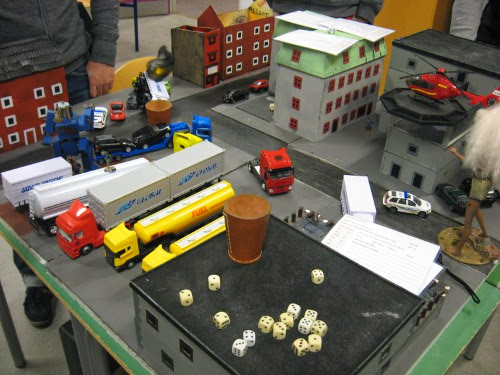 Don Ø. staged a series of Star Trek: Attack Wing demo games. He was also bringing some stuff for his friend at boardgamer.dk, and I ended up buying 2 starter sets + 8 additional ships, also at a heavy discount... 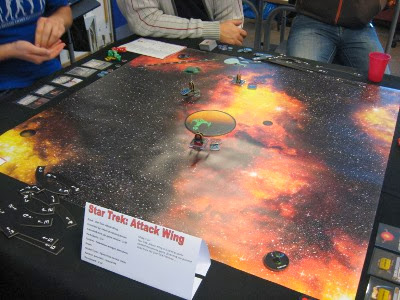 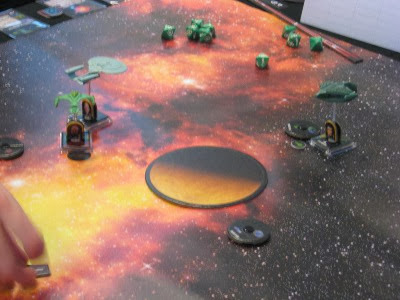 A couple of shots of a WWII game about parachutes and the Normandy (I have forgotten what rules were used): 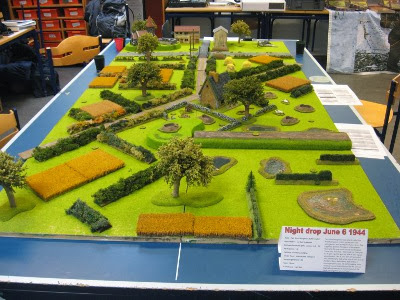 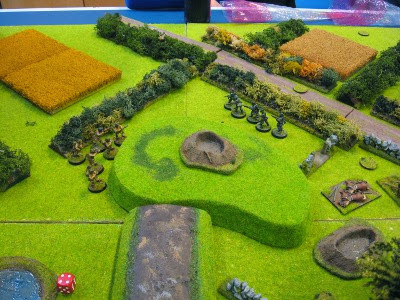 That's all from this year's participation at Horisont.

I have a big bunch of pics from Horisont II that I need to get sorted out, and I should also have pics from the first BLAM, somewhere.

Expect to see more in the near future!
Posted by Argonor at 20:36