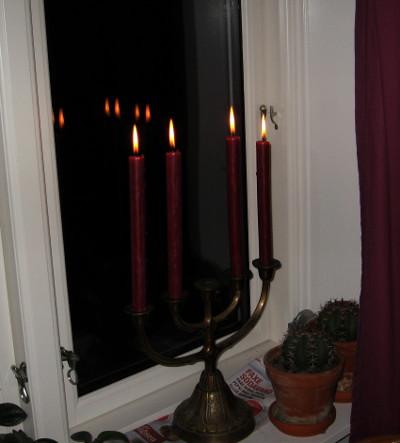 May the Fourth is not only International Star Wars Day - but also the date on which Field Marshal Montgomery in 1945 announced that the German forces in most of Western Europe had capitulated.

Thus, five years of German occupation ended here in Denmark, everybody tore down the blackout drapes from their windows, and put candles on the sills, to banish darkness and fear.

Ever since, it has been tradition to light candles in the windows on this particular evening, lest we forget the sacrifices made to rid (most of) Europe of the shackles of fascism. 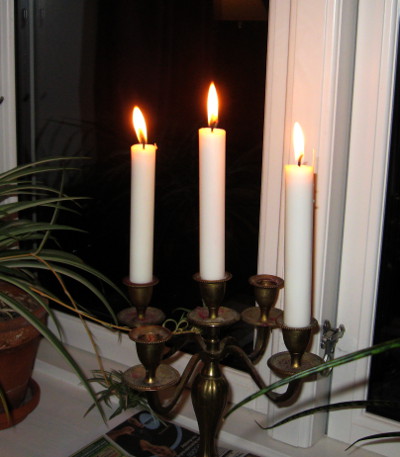